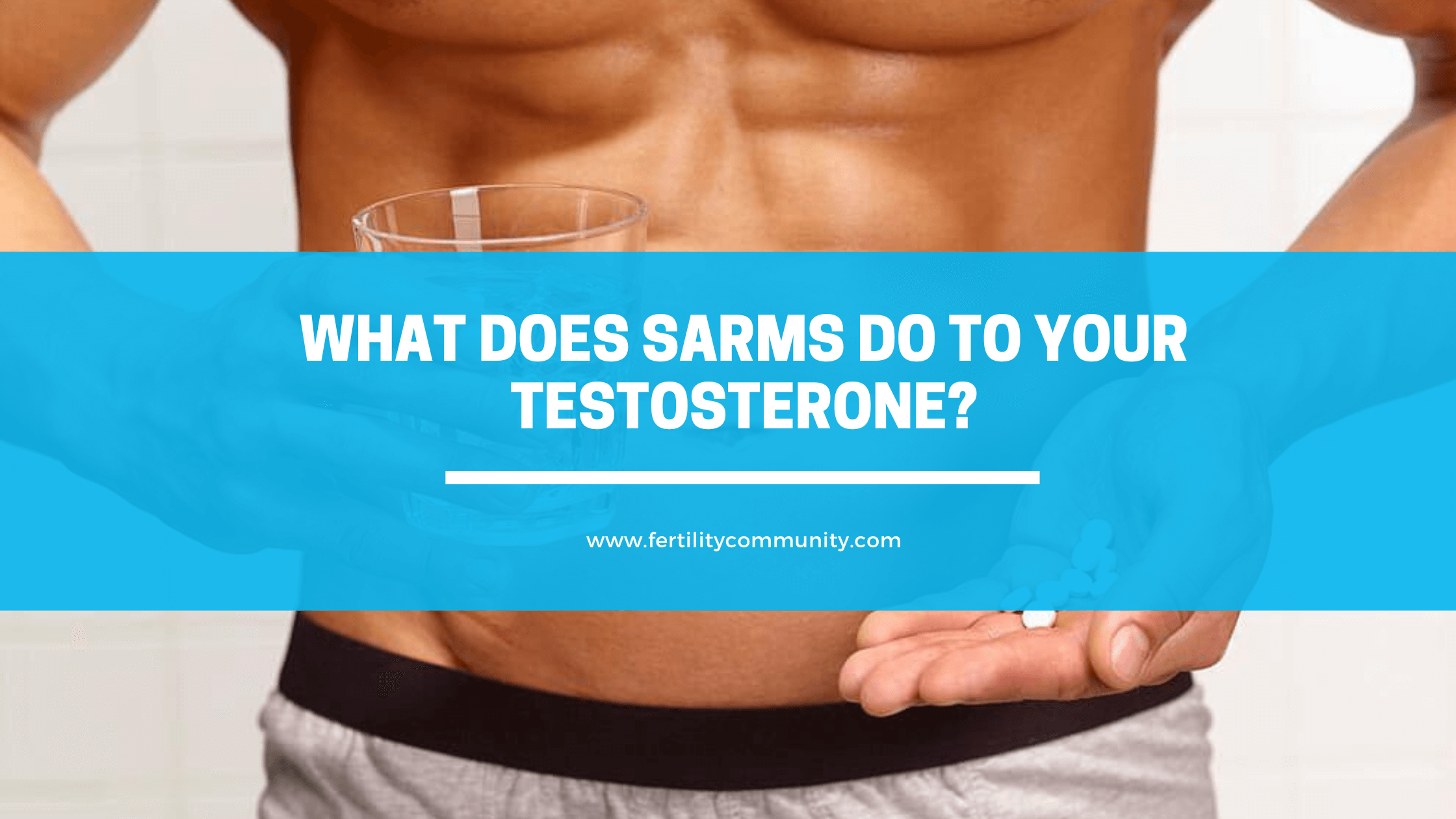 The use of Selective Androgen Receptor Modulators (SARMS) is an emerging trend in the bodybuilding scene that claims to provide all the pros of anabolic steroids with a minimum of its side effects. Despite its known potent effects of supporting rampant muscle growth, SARMS remains illegal for human consumption due to a lack of testing of its long-term effects. Still, countless people around the globe still use SARMS in some doses for its quick benefits including fat loss and lean muscle growth.

How Does SARMS Affect Your Testosterone?

SARMS can suppress your natural testosterone production, irrespective of what many supplements made with SARMS may claim.

It is believed that the introduction of androgens into the body is registered as a spike in those particular hormones and the body responds by reducing its own production of similar hormones.

Although the use of SARMS is illegal in all sporting events including bodybuilding, many athletes still make use of the fact that it is harder to detect SARMS than most steroids.

Some of the reasons why many people consider taking the risk with SARMS are because of its potential benefits that include:

SARMs are not known to be easily converted into an enzyme called 5-a reductase, which converts testosterone into DHT which is known to drive many of the undesirable side effects of steroid use.

SARMs are known to be resistant to aromatase, which is an enzyme that converts testosterone into estrogen.

What are the side effects of SARMS?

Although the side effects from using SARMS are minimal when compared with steroids. Long-term use of SARMS can still produce several side effects in the body.

Severe long-term use of SARMS has been found to be associated with drug-induced liver injury. Most of the users who had this problem were taking high doses of SARMS as muscle-building supplements.

Gynecomastia was reported in some people while taking SARMS regularly. Some experts claim these side effects might be the result of the drug competing with the body’s natural testosterone levels and such harsh reactions can be avoided by taking aromatase inhibitors like Arimistane.

SARMS may react with blood lipids to trigger high-density lipoprotein (HDL) in the body which increases the risk of experiencing hypertension. The lack of aromatase activity can cause estrogen levels to decrease, which lowers the production of HDL. This can be avoided by taking fish oil supplements or consuming foods that are rich in healthy fats such as salmon, olive oil, avocados, eggs, tree nuts, etc.

SARMS may be a better choice for those who are hell-bent on enhancing their muscle-building ventures by all means necessary. They are safer and more sterile than steroids and produce relatively fewer side effects.

Some of the potential side effects of using SARMS can be avoided by taking other supplements along with their dosage.

As the research is still limited, it is still highly advised to avoid taking SARMS or devise a good plan with a professional to minimize the risks.