Overall, we got some interesting answers that should lead to some new questions for research. Read on to learn more about what we discovered. 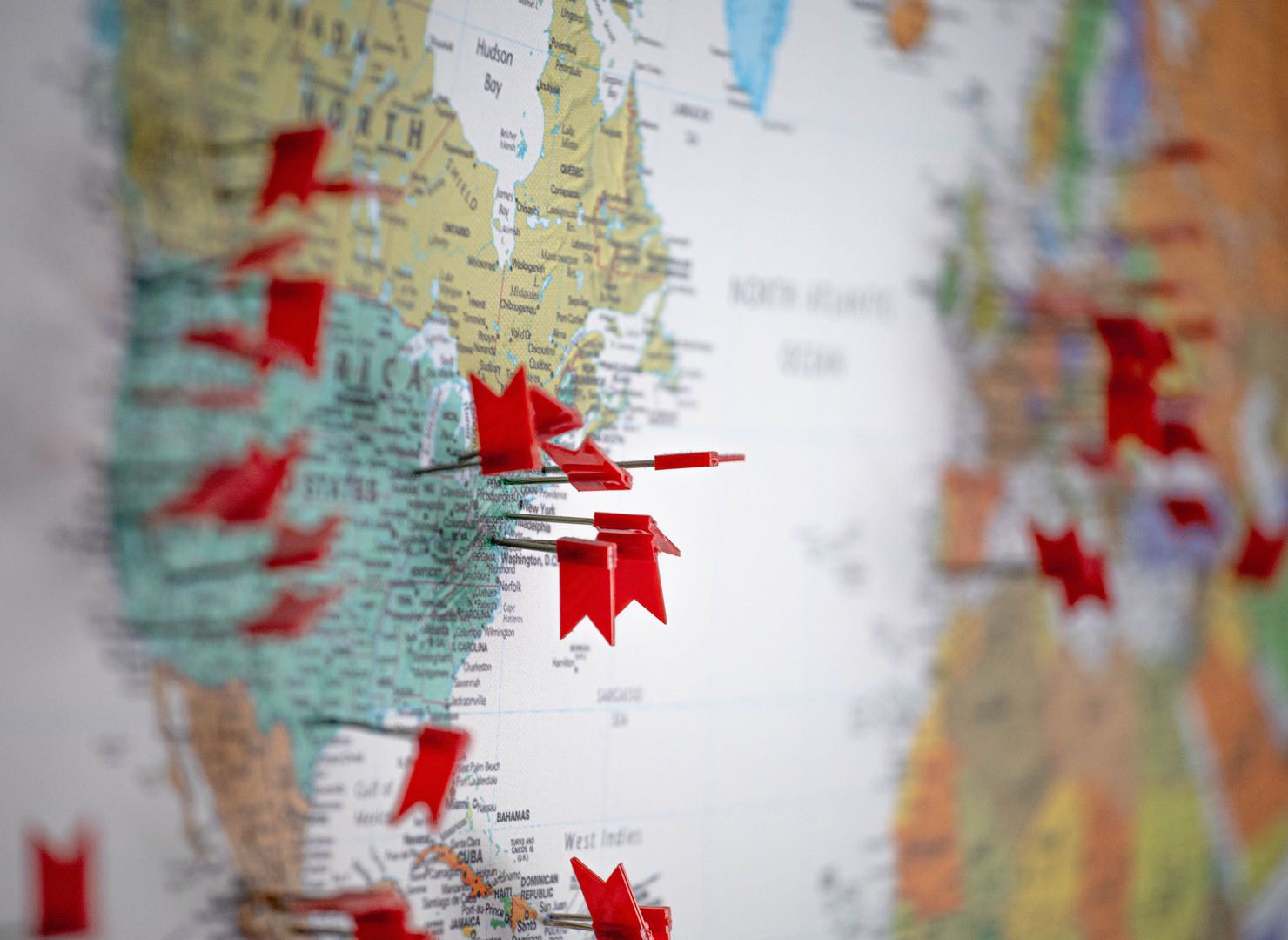 Of the respondents, 180 came from the US, making up 50% of the total. Other respondents came from outside the US, and the top countries represented were Australia and the UK. Overall, there were also respondents from Europe, Asia, Africa, and the Middle East.

Where Were Respondents on Their Treatment Journey?

We’ll only dig into the responses from the respondents who’ve gone through some sort of fertility treatment. This sample size was 232 respondents and 41% of them were from the US.

The majority of respondents were in a heterosexual marriage or de facto relationship.

Age at the Time of Treatment

Age is an important factor in fertility, since a woman’s chances of getting pregnant decrease as she gets older. Our survey measured to see which age group the respondents fell into.

These numbers are consistent with the average age of fertility treatments – 34, and make sense, considering many women are trying to have children in their 30s and are aware of their declining fertility.

While most of the treatments should be familiar, note that natural IVF refers to IVF that doesn’t rely on stimulation medication and instead works with a woman’s natural cycle (learn more on natural IVF).

For fertility treatments, the numbers between the US and the rest of the world were relatively the same. Embryo donation and mild IVF seem to be slightly more popular in the US than in other countries, but a larger sample size is needed for more accurate statistics.

Standard IVF appears to be the most popular choice for the US and around the world. There may be a few reasons for this popularity. Many patients start with less intense fertility treatment, such as medications or IUI, and if those are unsuccessful, they move on to IVF.

Many people also start with standard IVF, skipping over less intense treatments. Fertility treatments can be expensive and both physically and mentally exhausting. Many people feel that standard IVF is their best chance of getting pregnant, and so they start there.

Participants were asked how many fertility treatments they’d had in the past.

These percentages make sense. For many patients, it only takes one treatment to result in a successful pregnancy. However, if the first treatment doesn’t work, there are usually more complicated issues. These patients often wind up having several treatments before achieving pregnancy, if at all.

Respondents who’d undergone fertility treatments were asked whether they had their treatment locally, in different state or internationally. Local meant they stayed in their own state, while international meant they went out of the country.

For Americans, they may choose not to go with international treatments because most popular international clinics are very far away, for example in europe:

What Do Respondents Look for in a Fertility Clinic?

Respondents were able to fill in their own responses as well. Several respondents chose a clinic based on how they were treated. They wanted to feel like the doctor treated their case individually and that the staff cared about them.

A few respondents also chose a clinic based on who their insurance or national healthcare accepted. Respondents also preferred clinics that a friend was happy with.

The three biggest factors make a lot of sense. The success rate is obviously important because people who undergo treatment want the clinic with the best possible results. Price and distance are more practical choices, but since IVF is so expensive, people have to consider the cost and their budgets. Patients also realize that they’ll need to visit their IVF clinic at least several times throughout the process, so distance can be an issue.

It’s interesting to note that finding a clinic with several different types of fertility treatments was the least important of the options. It seems counterintuitive that people wouldn’t value a clinic with a variety of options. However, this number does line up with the number of people who’ve had standard IVF. If most people are looking for standard IVF, they can get that at most clinics.

Side Effects During IVF

Side Effects After IVF

Many patients experience side effects after going through the IVF process, typically when they’re in the two-week wait to see if they’ve achieved pregnancy.

Respondents also had the option to fill in their own side effects. A few said that their bloating and cramping were severe. Two of the participants experienced Ovarian hyperstimulation syndrome (OHSS).

When looking at America and the world, it seems that opinions and decisions are pretty similar.

This survey shows that people largely still have traditional views about fertility treatments. Most want affordable, proven treatments. They don’t want to travel too far and prefer treatments like standard IVF over less tested treatments like natural and mild IVF.

It’ll be interesting to see how fertility treatments progress over the next few years as a younger generation reaches the age to start a family. 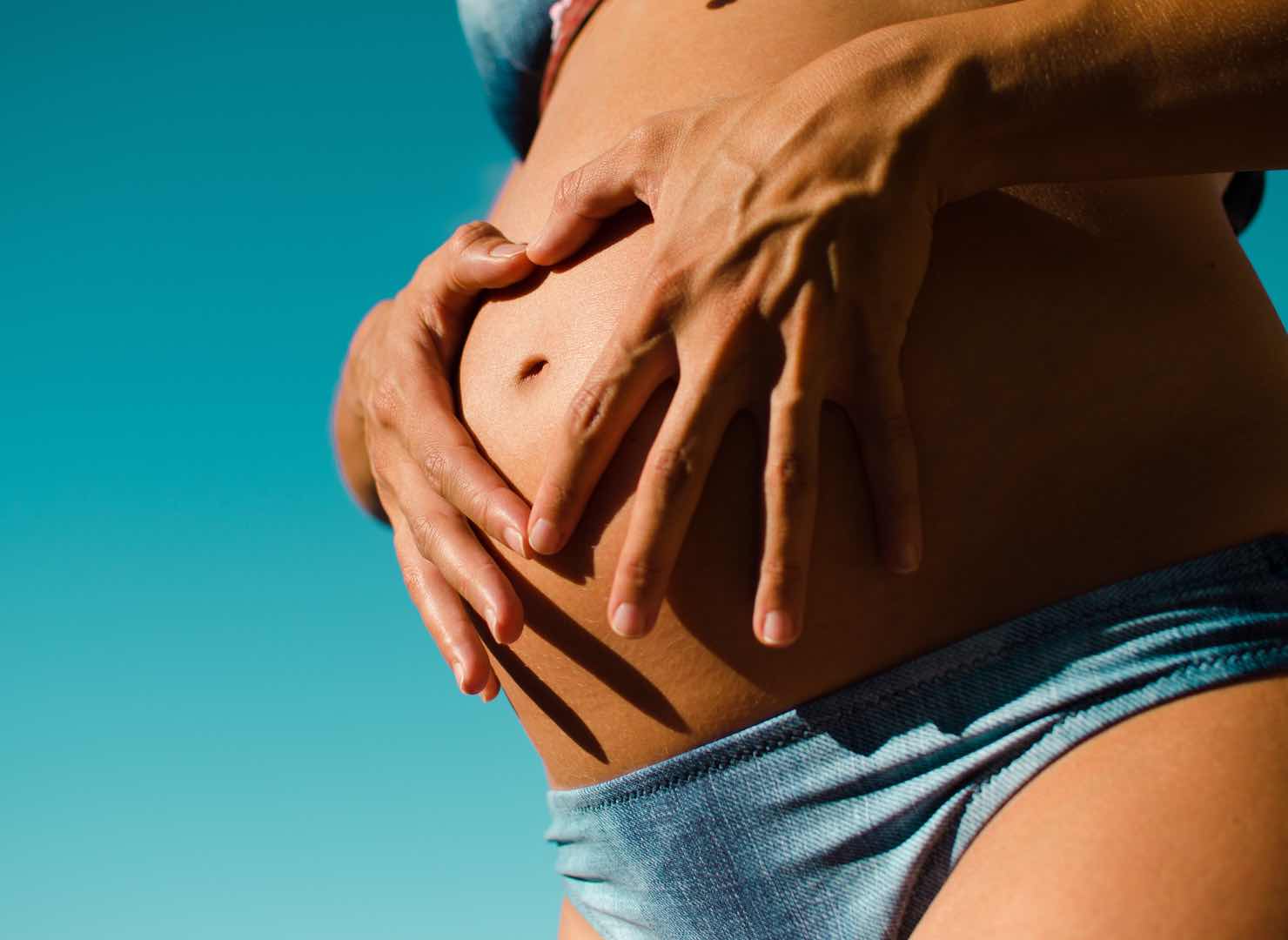 What is Mild (mini) IVF?

As you begin to look into the IVF treatment process, you may be concerned about the number of medic… 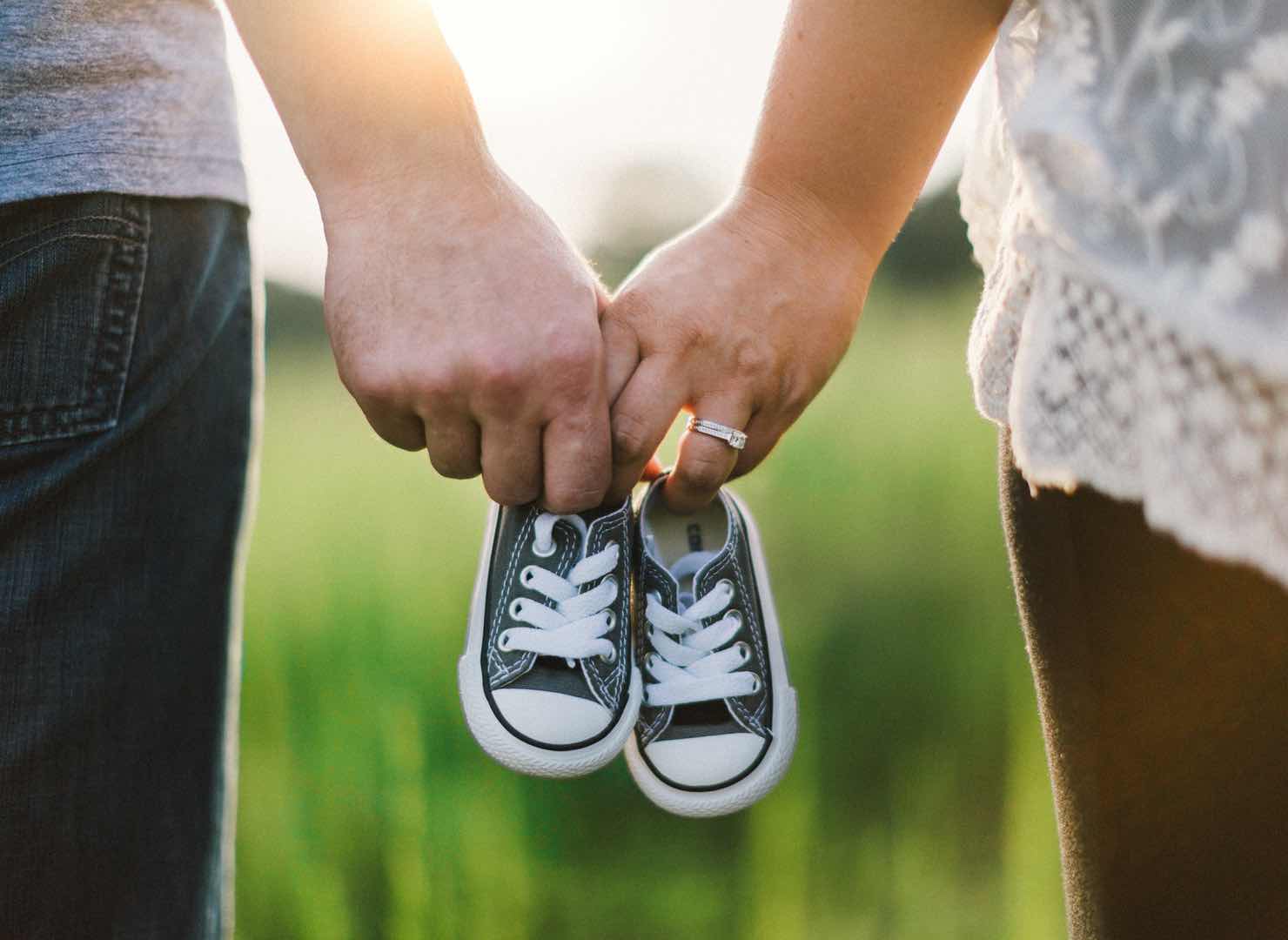 Everything You Need to Know About Natural IVF

Natural IVF is an alternative to conventional IVF, which uses medicines to stimulate follicular gro… 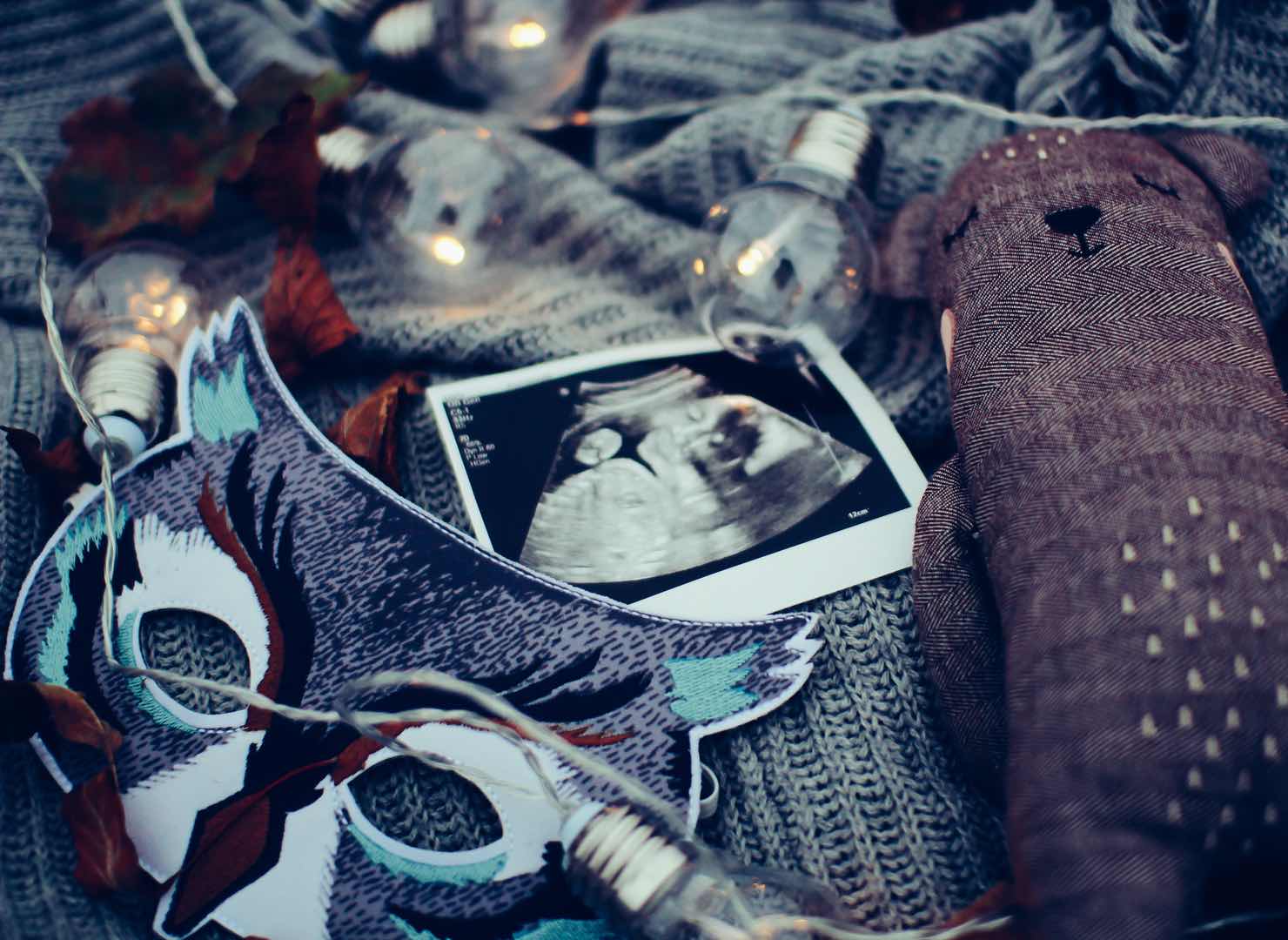 Why you should consider IVF abroad packages in 2021?

If you are considering having your IVF treatment abroad, you may want to look into clinics that off…